Home → Data & Analytics → The Latest On the Layoffs at Microsoft, Google, and Amazon

The Latest On the Layoffs at Microsoft, Google, and Amazon

As the layoff trend continues to cut across the CX industry, we ask: why is this happening? 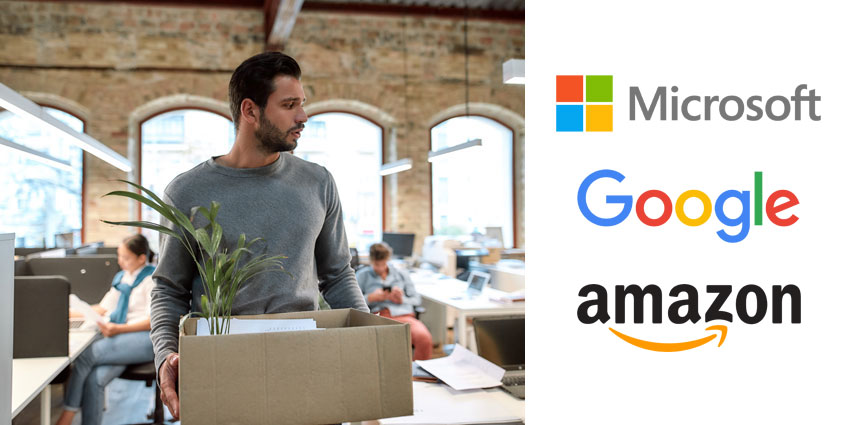 Microsoft joined its CX rivals Google and Amazon in laying off thousands of employees.

Unfortunately, the trend extends further into the CX space, also impacting the likes of Salesforce, Oracle, Cisco, and many others.

The most prominent cause seems to be that these vendors overinvested in their growth as new opportunities presented themselves during the pandemic.

However, the war in Ukraine, the resulting energy crisis, and economic uncertainty threw an almighty spanner in the works.

Nevertheless, stalwart vendors also seem to be seizing the chance to restructure their businesses.

After all, despite the tricky economy, enterprise IT spending remains “strong” and “recession-proof”, according to John-David Lovelock, VP Analyst at Gartner.

His research also suggests that enterprise spending on software and IT services will grow by 9.3 and 5.5 percent, respectively, in 2023.

So, perhaps businesses are not only making layoffs out of economic necessity. Instead, a change of strategy may be afoot for many.

As such, let’s reconsider the layoffs at Microsoft, Google, and AWS, questioning: how might the gameplan change in 2023 and beyond?

Microsoft Steps Back from the Metaverse

Microsoft has committed to culling 10,000 more jobs before July. The move will cut its workforce by almost five percent.

“These are the kinds of hard choices we have made throughout our 47-year history to remain a consequential company in this industry that is unforgiving to anyone who doesn’t adapt to platform shifts.” – BLOCK

Nadella also revealed that Microsoft will take a $1.2BN hit in costs. While redundancies will drive much of this, the total includes lease consolidation fees and expenses related to changes in its hardware portfolio.

Many further details have come to light since the statement. These suggest that Microsoft will dial back its focus on immersive experiences.

Indeed, it is shutting down AltspaceVR, a business it acquired in 2017.

We have some sad news, Altspacers. #AltspaceVR is shutting down on March 10th.

Though we hate saying goodbye, we also feel such pride and gratitude for all the magic that happened here. ✨

Thanks for joining us on this epic adventure. #socialvr https://t.co/peCwpaaBl3

While some have pegged Microsoft Mesh as its successor, Microsoft also let the team behind its Mixed Reality Tool Kit (MRTK) go, further fanning the flames of such speculation.

Yet, perhaps this is only a short term. Dave Michels, Lead Analyst at TalkingPointz.com, seems to think so, making a bold prediction for the future. On LinkedIn, he stated:

“I think MS (Microsoft) is now just planning to buy Meta in the next five years as Zuck (Mark Zuckerberg) is so effectively dropping its valuation. – BLOCK

“Microsoft already got free access to Meta’s labs and research. Why internally fund it?”

While this prediction may seem a little eccentric, Nadella has enthusiastically promoted the metaverse during many event speeches in recent years. So, perhaps anything is possible?

Google has greenlighted plans to eliminate 12,000 jobs in a bid to “sharpen” its focus. This represents a six percent reduction in its workforce.

The layoffs will cut across continents, product areas, and job levels. Yet, its in-house R&D division, known as “Area 120”, appears to be the worst hit.

Indeed, reports suggest that the division will press ahead with just seven of its current projects, down from 14 prior to the announcement.

These reports – perhaps unsurprisingly – suggest that AI is central to Google’s future. Sundar Pichai, CEO of Google, affirmed this in a statement to the company’s staff.

“Being constrained in some areas allows us to bet big on others,” he said. “Pivoting the company to be AI-first years ago led to ground-breaking advances across our businesses and the whole industry.”

Thanks to those early investments, Google’s products are better than ever. And… we have a substantial opportunity in front of us with AI across our products and are prepared to approach it boldly and responsibly.

From this statement, it appears that Google has re-examined its roadmap, ensuring it aligns with its chief priority and long-term goal: sustaining its search engine domination.

The rise of ChatGPT and Microsoft’s plan to augment it with Bing will have set alarm bells ringing. As such, full speed ahead with its generative AI model – LaMDA – is the likely course of action. Hopefully, this will not impede its enterprise and CX ambitions too heavily.

Amazon has announced plans to let 18,000 employees go, which equates to the most significant headcount reduction in its history.

The cuts will primarily impact Amazon Stores and its People Experience and Technology (PXT) Solutions teams – despite the latter winning a “Just Do It” Award from Jeff Bezos in 2019 and 2021.

In addition, the company has pulled the plug on other projects, including the creation of a video-calling device for kids and telehealth service.

Yet, in better news, AWS will remain largely unaffected. Indeed, shortly after making the layoffs, Amazon announced that it would funnel $35BN into data centers, further boosting its cloud computing base.

Such stories suggest it’s full steam ahead for AWS, with Amazon’s side projects worst hit by the cuts.

Sharing more details of these in a blog post, Andy Jassy, CEO at Amazon, stated:

These changes will help us pursue our long-term opportunities with a stronger cost structure; however, I’m also optimistic that we’ll be inventive, resourceful, and scrappy in this time when we’re not hiring expansively and eliminating some roles.

Interestingly, in this statement, Jassy does not rule out making more hires altogether. It attempted to do so in November, yet the “freeze” lasted for less than four weeks.

Again, this suggests that the layoffs are more of a large-scale business restructure instead of an immediate financial necessity.

A Thread Running Through Each Announcement

Despite the layoffs, Microsoft has confirmed that it will continue to hire. AWS has done the same after “unfreezing” its recruitment. And Google has not ruled out making new hires.

Yet, most “new” roles are suitable only for skilled technologists. As such, it seems these vendors sense an opportunity to lure in difficult-to-hire tech talent during the job market’s lull.

Gartner has isolated this as a critical trend in enterprise IT. After all, costs rise when vendors bring in external support for software implementations – and they are doing so more.

Statistics from the market analyst reflect this, indicating that consulting spending will reach $264.9 billion in 2023 – a 6.7 percent increase from 2022.

Such figures suggest that even the most prominent vendors in CX technology are losing the battle for top IT talent.

As such, Microsoft, Google, and Amazon are likely to refocus in this area, with the widescale layoffs offering leaders the chance to look inward and reprioritize.

Indeed, each company’s layoffs seem to impact projects that detract from their core business.

Unfortunately, this has cost thousands of employees their jobs as these announcements come thick and fast. However, hopefully, this will only prove a temporary trend. 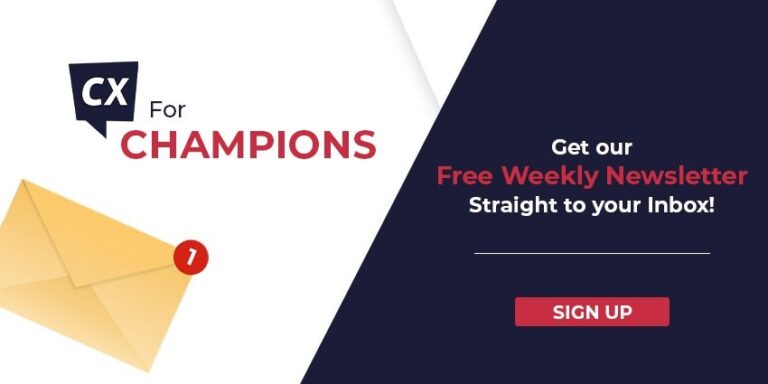 Stay on the Cutting Edge with the CX Today Newsletter 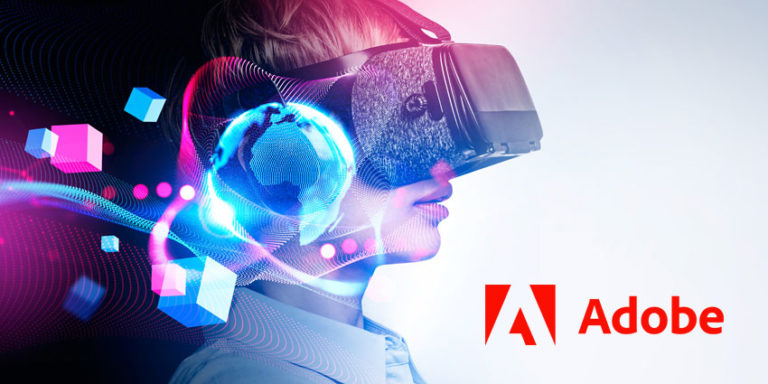 What Customer Insights Is Adobe Pulling From the Metaverse? 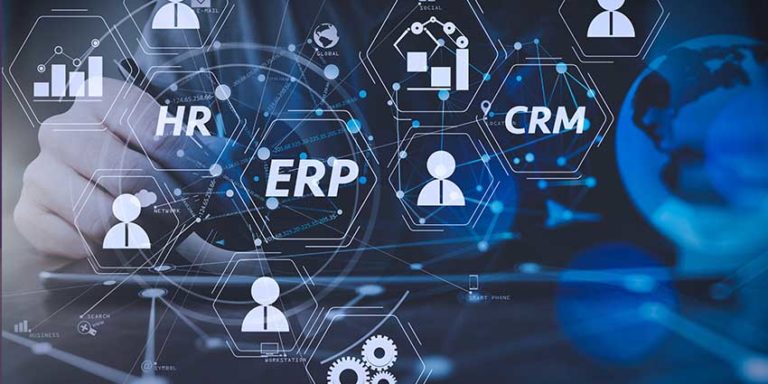 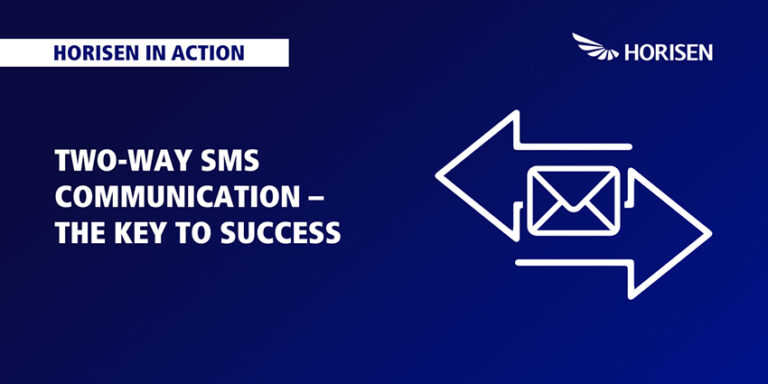 Two-Way Messaging and the Future of Customer Communication 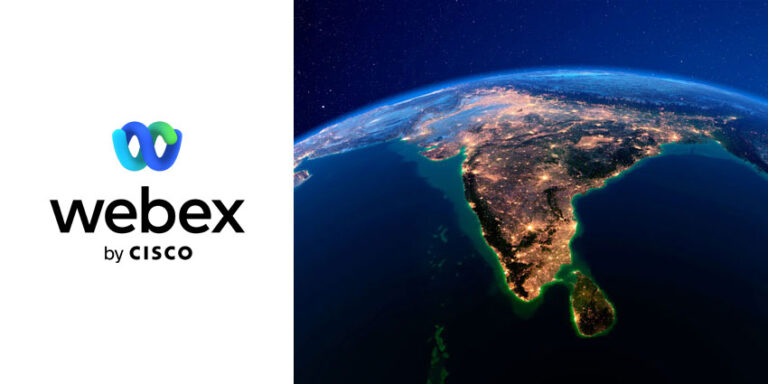 Cisco Looks to India to Maximize the Growth of Webex 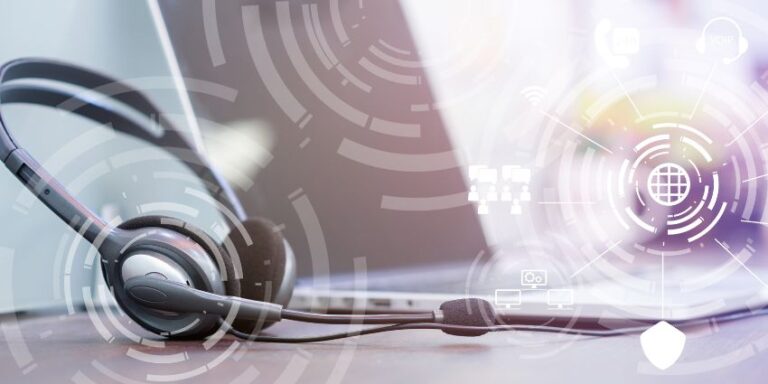 How to Build a Call Center Quality Monitoring Scorecard

Please fill out the form below and your Channel Market Guide will be sent to you.

Please fill out the form below and your Teams Market Guide will be sent to you.

Please fill out the form below and your Endpoints Market Guide will be sent to you.

Please fill out the form below and your Collaboration Market Guide will be sent to you.

Apply for
your chosen
category today:


Download our Application Form, fill in all the relevant fields and simply return it to us by 30th June 2019.